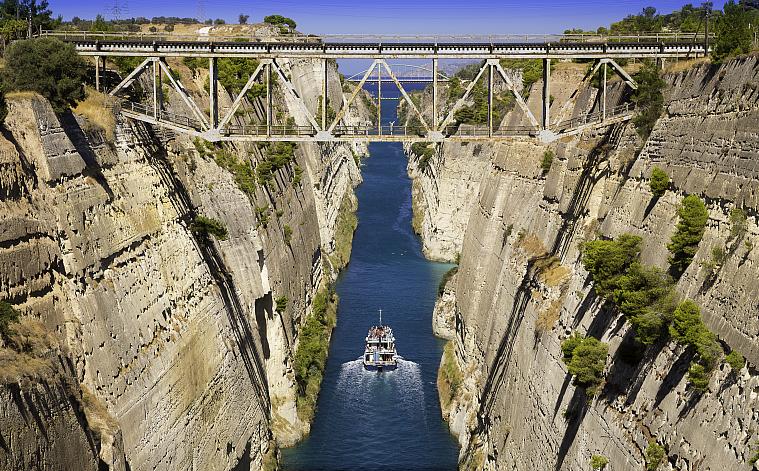 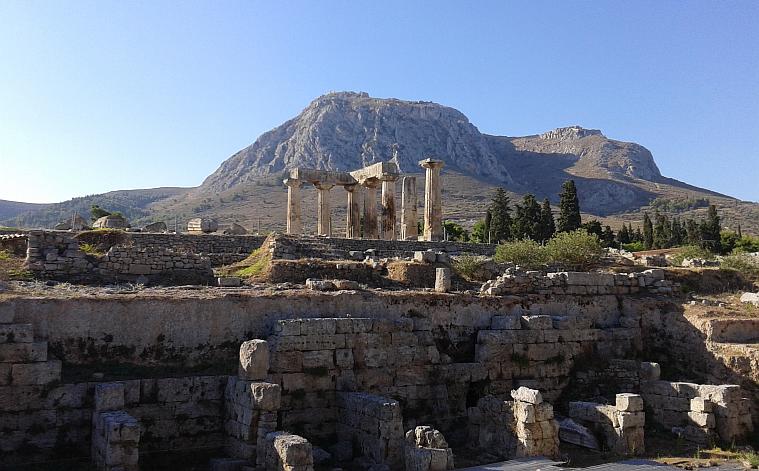 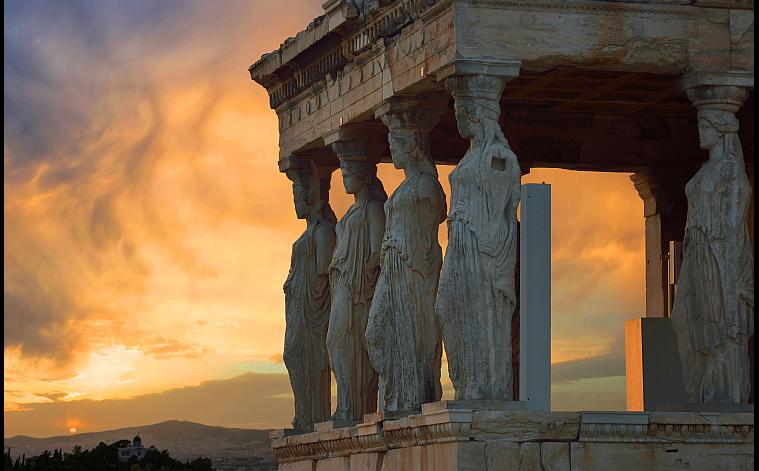 Your private tour will begin at the Acropolis Hill, home to world renowned sites and monuments of the Golden Age of Athens such as the Propylea, the Erechtheion (statues of the Caryatids who were maidens dedicated to the goddess Athena and the god Poseidon), the Temple of Athena Nike and the Parthenon, the most perfect Doric Temple ever built, where you will have a fantastic view of the Odeon of Herodes Atticus, the Theater of Dionysus and the Areopagus (Mars Hill). From there we will drive to the Temple of Olympian Zeus which from start to finish (with intervals) took 638 years to complete and Hadrian’s Arch. Moving on we will visit the ancient Panathenaic Stadium, home of the first modern Olympics held in 1896, although interestingly enough Olympic Games were also held there in 1870 and 1875.  As we watch the impressive Evzones (Presidential Guard) perform their duties you will have the opportunity to see the beautiful Presidential Palace as well as the Tomb of the Unknown Soldier, the House of Parliament and Constitution Square.

Depart from Athens, we drive westwards along the scenic coastal road until we reach the Corinth Canal, which separates Peloponnese from the rest of Greece. (short stop) and then in about 10 minutes we reach the ancient town of Corinth (visit) where Saint Paul lived and preached for two years. In the ancient times, Corinth was among the richest Greek cities, as is quite evident by its remains of the Ancient Agora and the Temple of Apollo (6th century BC).

Athens & Cape Sounion
Scroll to top
We use cookies to ensure that we give you the best experience on our website. If you continue to use this site we will assume that you are happy with it and you are accepting our terms and conditions.OkNo