We will be there for you ! 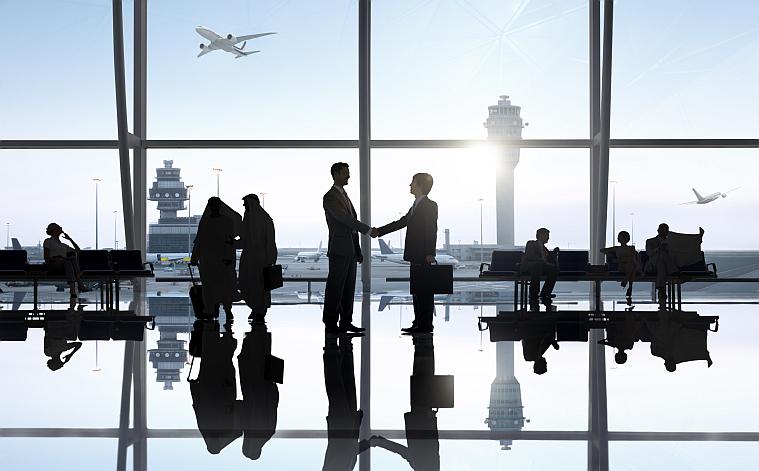 The Athens international airport is one of the busiest airport in Europe. It was opened in March 2001 and locatet between towns of Markopoulo and Spata ,30 km (19mi) from Athens city center, about 45 minutes drive. The airport named after a Cretan politician and prime minister of Greece Elefthérios Venizélos who works to the development of Greek Aviation in 1930s. The airport serves 15 million passengers annually

The port of Piraeus is one of the busiest ports in the world and one of the largest seaports in Europe provide services to more than 25000 ships per year! The port of Piraeus has been the port of Athens from Ancient years till today. In 471 BC when Themistocles initiated the fortification of the port and turn Piraeus into a great commercial and military harbor. Today is the largest passengers port in Europe with a traffic of more than 24 million people!

Arriving in Athens just for few hours? No worries, you can still enjoy a visit at the Acropolis and the best highlights! We offer free transfers from or to Athens city center or to Cape Sounion. If you are arriving from a Greek island at Piraeus port and have a late flight departure we can pick you up from the port and offer you  a wonderful sightseeing city tour with FREE airport transfer!